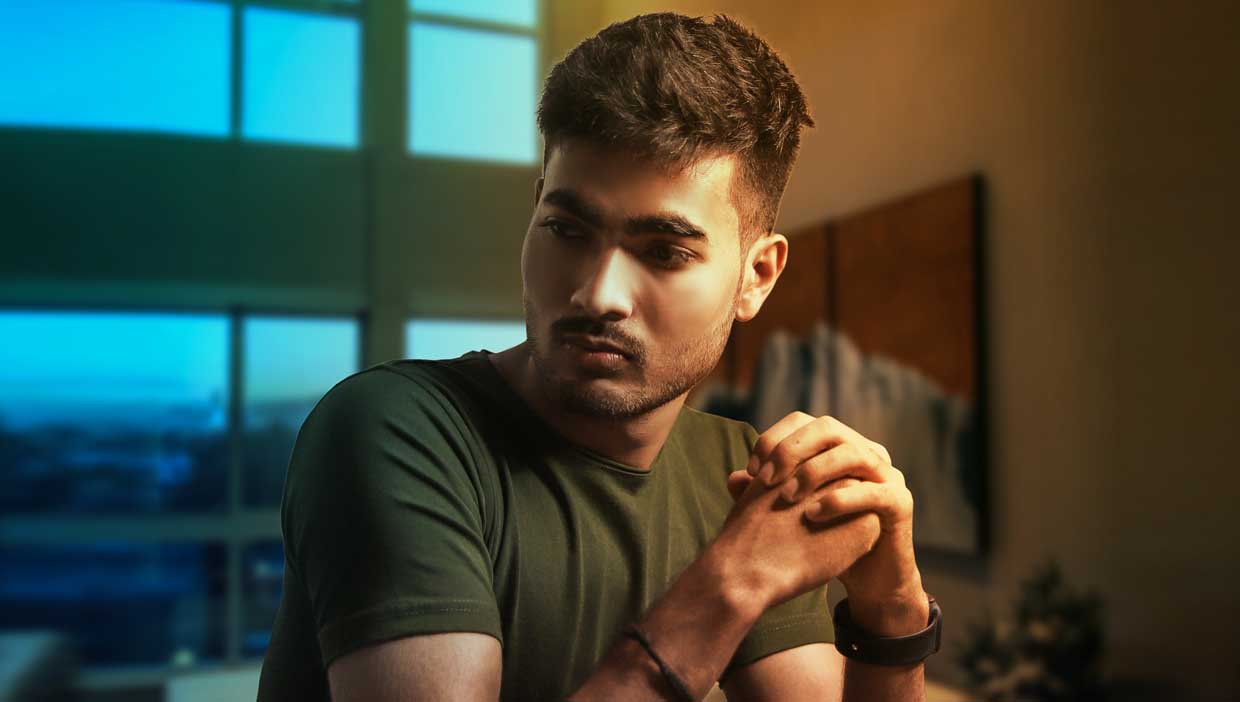 Subscribed to Struggles But Followed by Success!!

Nowadays, on social media when you come across a viral video, it usually has millions of likes, views, and subscribers by the time it reaches you. Then you too hit the like or subscribe button and become a part of their community.

But do you know for you to hit that like button requires the creator’s years of struggles and commitment? But once it pays off it is definitely followed by success.

Today, we are sharing a story of a 21 years old YouTuber with 2 Millions+ subscribers, Raju Bharti, or like the world knows him as Bharti Prank. He was able to reach this milestone today because the 15-year-old Raju took a decision to leave his house which is in Bal Ke Mathi, a small village in Chapra district of Bihar, and move to Delhi.

That little boy had dreams to become a dancer/choreographer in Bollywood. He learned and worked day and night in Delhi to make ends meet whilst facing the family’s refusal. In 2018, financial constraints forced Raju to leave dancing and that’s when he started his YouTube Channel ‘Bharti Prank’.

But starting a channel and making it a hit are two opposite sides of a coin. Raju was all set to fight the hurdles that made him work day after day without food and sleep. He would shoot all day long and edit the videos in the night. These starving days and sleepless nights have paid off for Raju.

But he does not take the credit for this success alone. This day would never have come without the support and guidance of his elder brother Rajan Bharti. Who stood beside him (metaphorically) and behind the camera (literally) for him to give his best shots. His brother’s valuable support and feedback have led Raju to reach this stage in life.

From here, there is no stopping for Raju. He is all set to become an actor in Bollywood to sweep you all of the floors with his innocent looks and moving performance. Raju Bharti’s new music video alongside Aarti Gaikwad is named “Tu Mat Ja Re”, is already out now.

He will soon be seen in various music videos and web series.

Raju’s story teaches us that we all are subscribed to various types of struggles in life but once we put our foot down to face and overcome these struggle, success automatically follows you.