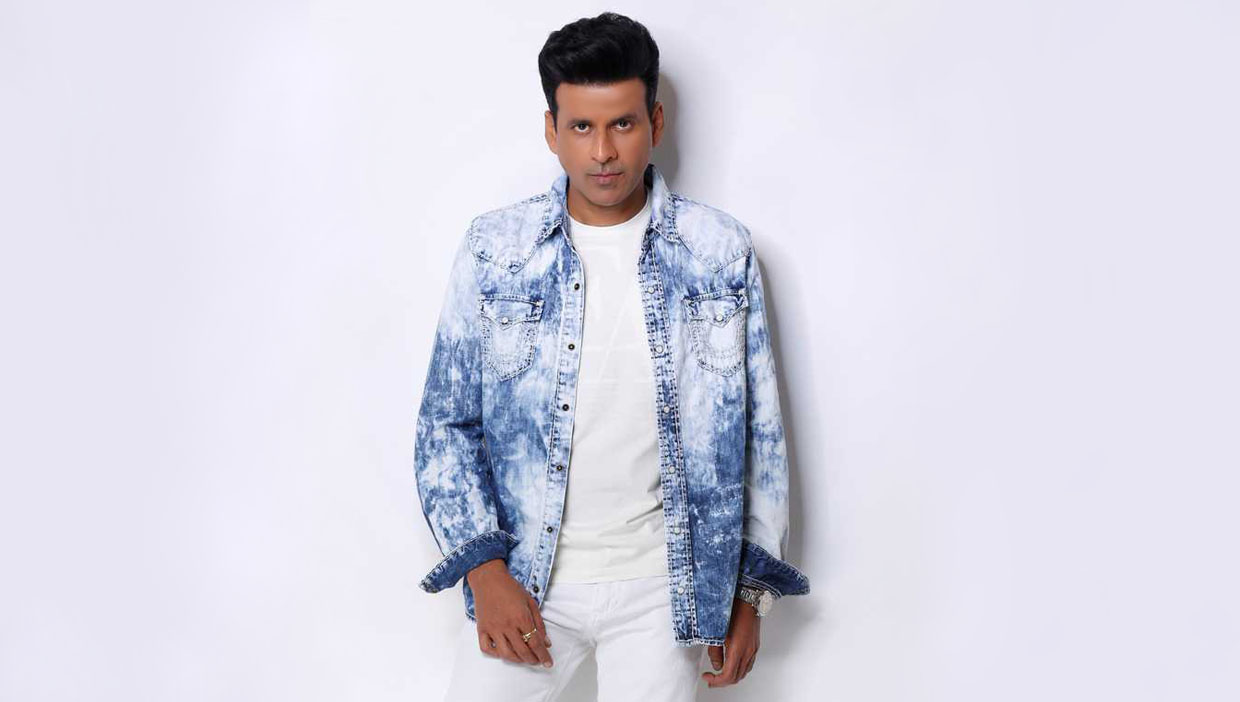 Manoj Bajpayee: Awards in our country do not help professionally

Manoj Bajpayee opens up about winning three National Awards in his career so far, says awards do not help actors professionally in our country

Manoj Bajpayee recently opened up about receiving his third National Award this year for ‘Bhonsle’. The actor had earlier won the prestigious award for ‘Pinjar’ and ‘Aligarh’.
Talking about the same, the actor reportedly told a news portal that the award means a great deal to him because ‘Bhonsle’ was very close to his heart. He revealed that they had taken the film to many people but found no believer in it, then managed to make it in four years. Even after that, no one was showing interest, though it had done wonders in film festivals.

Elaborating further, the actor added that he got his second Asia Pacific award for this, after ‘Aligarh’. According to him, the National award was like poetic justice to the film.
Manoj also went on to say that although he is very happy to receive the award, he does not think it will help him professionally. According to Bajpayee, awards in our country do not help professionally. However, the actor still feels that the award for ‘Bhonsle’ is going to be quite a medal for him, all his life.