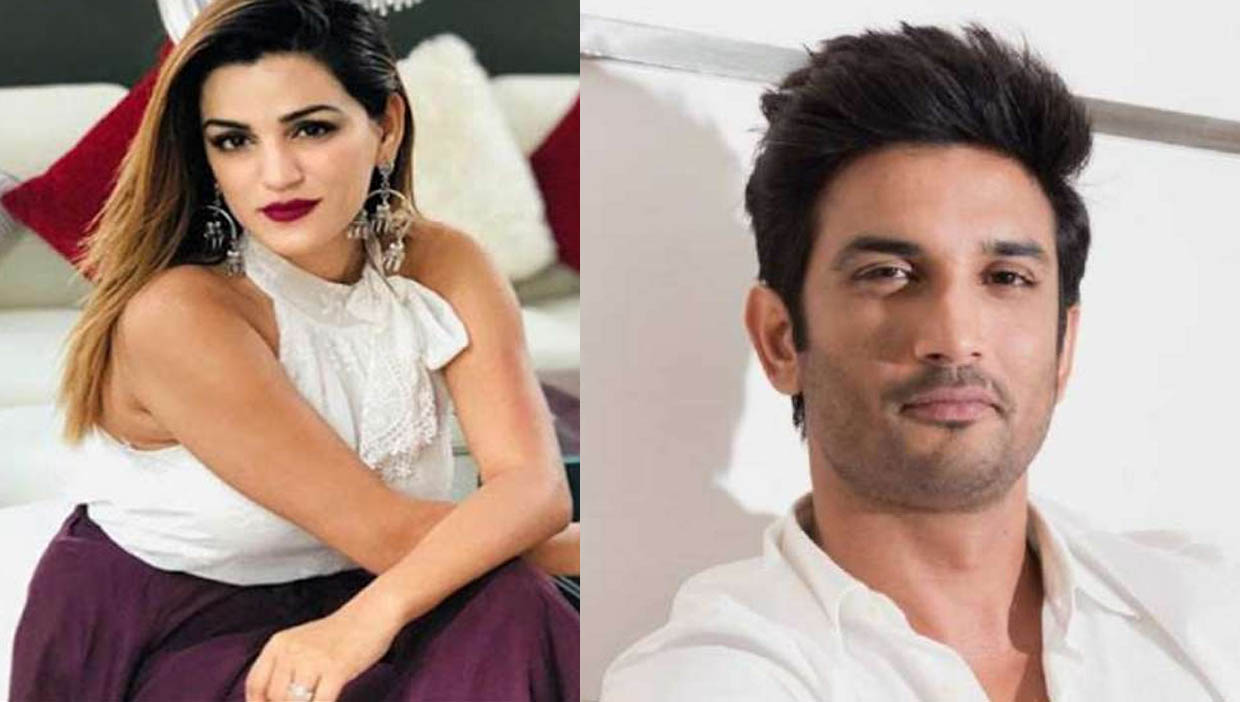 Sushant Singh Rajput who was found dead in his Mumbai apartment on June 14 2020. Since no suicide note was found in his house. His case is in investigated by the Mumbai Police and till now Police interrogated close to 34 people.

Now police called yet again Sushant’s sister and his cook. According to media reports, Sushant Singh Rajput’s sister will be called again for a fresh round of questioning to know more deeply about the actor’s relationship with fellow actress Rhea Chakraborty.

Sushant Singh Rajput cook will also be interrogate again to understand what the late Sushant Singh did in the last few days, who all he met before he took this extreme step as stated the report.