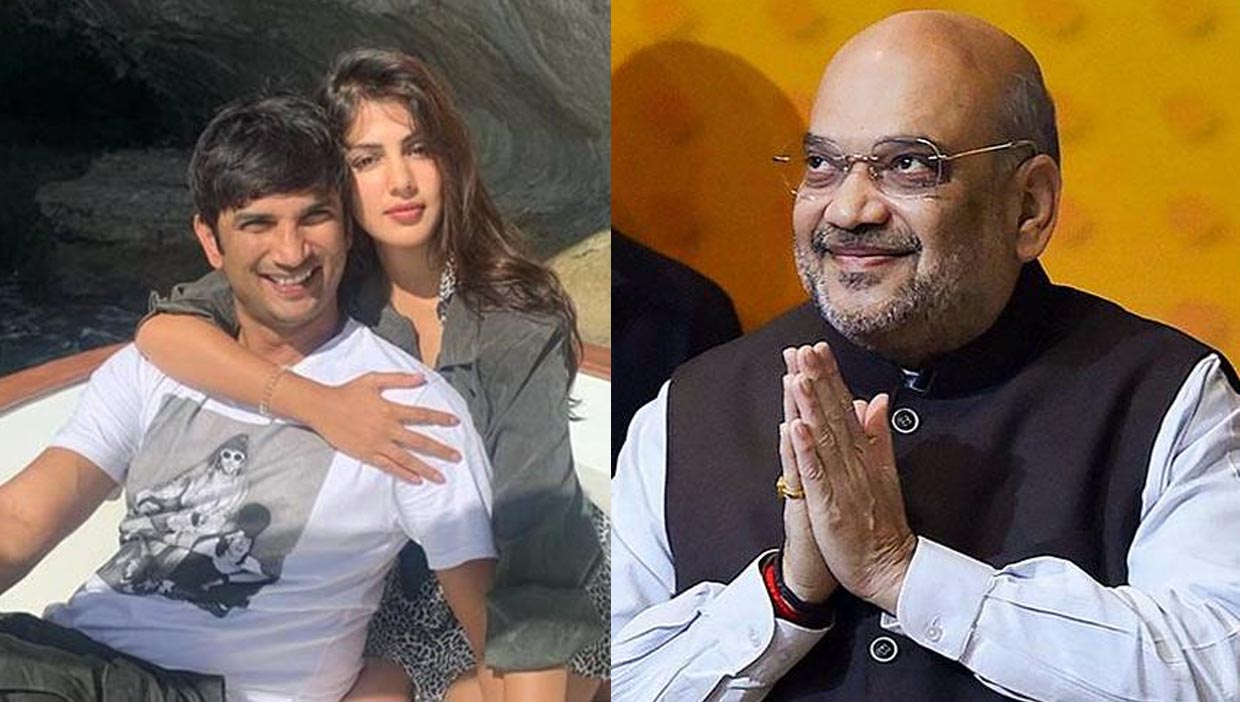 Actor Rhea Chakraborty share a post on Instagram & Twitter and requested Honorabl Home Minister Amit Shah for a CBI inquiry into the death of actor Sushant Singh Rajput. The actor found dead on June 14 in bandra residence apartment at the age of 34. In his post, Rhea mentioned herself as Sushant’s girlfriend.

Earlier, Rhea Chakraborty had shared a screengrab of a rape threat she’d received, and asked for the police to investigate. Rhea posted the image on Instagram, a day after breaking her silence on Sushant’s death. “I was called a gold digger ..I kept quiet. I was called a murderer ….I kept quiet. I was slut shamed ….I kept quiet. But how does my silence give you the right to tell me that you will get me RAPED and MURDERED if I don’t commit suicide @mannu_raaut ?” she wrote in caption her of her post .