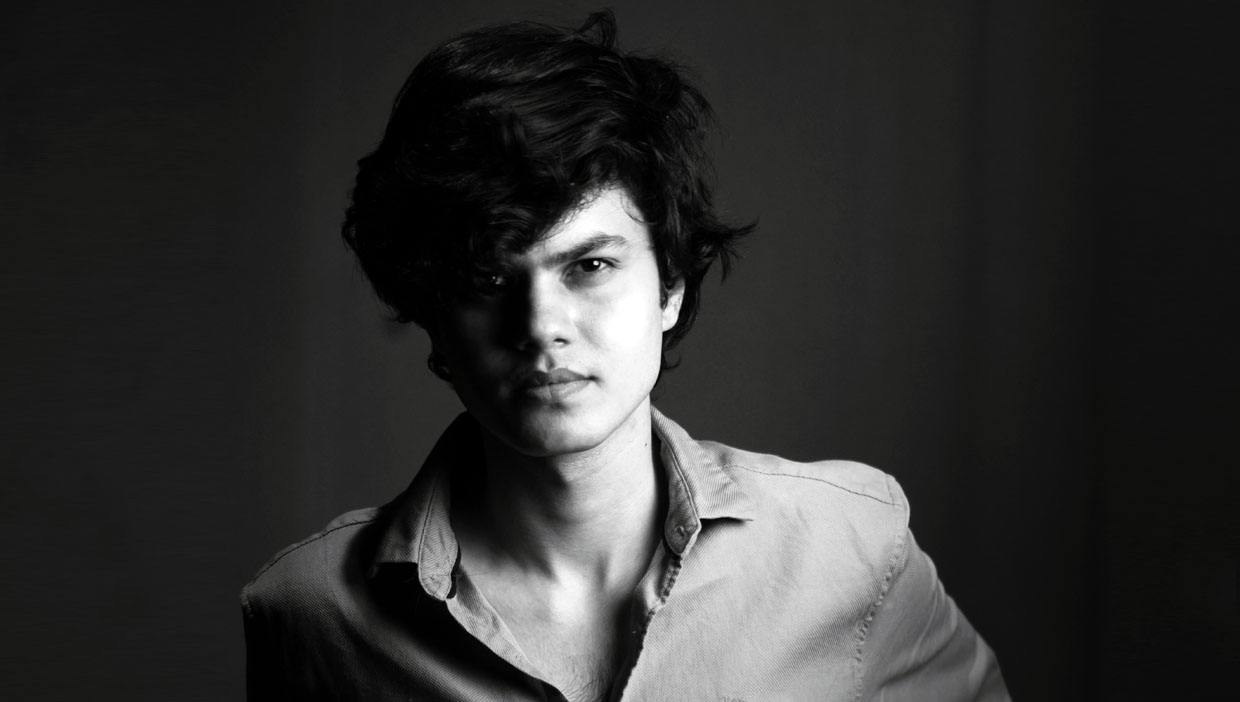 Recently made a short film that he named “Present”. This film was made with absolutely zero budget during his college days. It took its time but has finally found its platform and he is humbled by this opportunity and feels fortunate. The Film has released on Amazon Prime Video in the US and UK.

This is an Art-house micro-short film just 4 min long, It was an experiment on how to make a film that doesn’t use dialogue but music and colors to push the narrative forward in a short duration.

This film has got him an award for best director at Budha International film festivals and was finalist semi-finalist in two more festivals, It has officially been selected at 7 film festivals both national and international. Saurabh is not trained filmmaker and he has achieved this by sheer motivation to tell good stories and make better film day by day.

The film will soon be available in Japan and Germany and he is hoping that people would love it.

It is his 5th short film, he made his first short film at the age of 13. Now he has a small team and busy in making these low budget indie films with a hope to find some sort of an Audience.

Below is the link of “Present” movie on amazon: