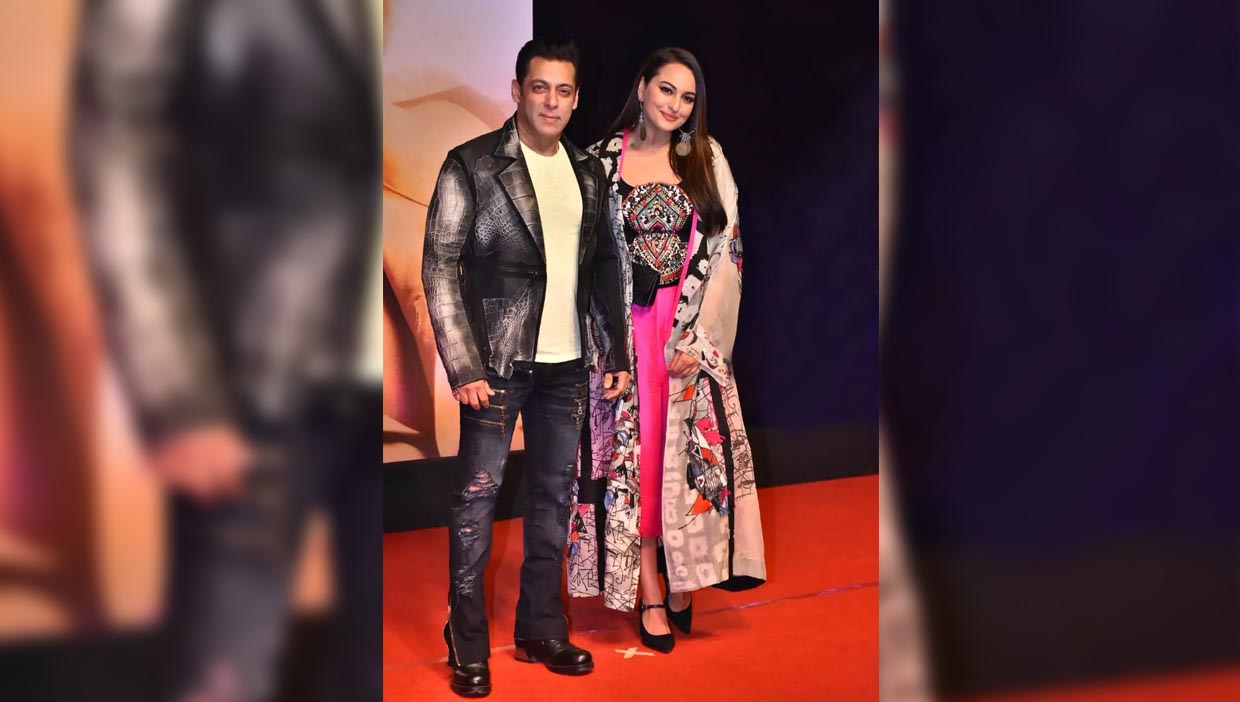 Sonakshi Sinha made her big Bollywood debut opposite Salman Khan in ‘Dabangg’ and ever since then, the actress has been a part of the ever-growing franchise. The actress also shares a close bond with the superstar.
Talking about the same, Sonakshi earlier told IANS, My bond with him goes beyond a professional relationship of co-actors. I knew him before I started acting. Our families have known each other for a long time now, and I have known him more as a friend than a co-star.”

The actress also credited Salman for making her realise her true calling. “Dabangg is what made me realise what my true calling is. I never thought I would end up being an actor till Salman told me that I am doing this film. But from day one on set, I knew this is where I belong. So the franchise is like a homecoming for me,” the actress added.

When asked if she fears getting trapped in the Rajjo image, Sonakshi said, “Not at all! End of the day it was my first film and I take it in a positive stride that I made that kind of an impact on some. I have been lucky enough to have worked on films from different genres enhancing my experience.”
Despite being the daughter of Bollywood superstar Shatrughan Sinha, Sonakshi has carved her niche in the industry.

She has been a part of films like, ‘Rowdy Rathore’, ‘Lootera’ and ‘Holiday: A Soldier Is Never Off Duty’. She will next be seen in ‘Bhuj: The Pride of India’ where she will essay the role of a social worker. The film boasts of an ensemble star cast that includes Ajay Devgn, Sanjay Dutt, Nora Fatehi and others.